When André read Revolution in World Missions in 2004, it stirred afresh the burden God had given him after visiting a country where there were no churches.

“You could literally walk for months, and you would not find a single church,” he recalls.

“It was never my intention to lead the office,” André says.

About a year later, however, with news images of the devastating 2004 tsunami fresh in their minds, André and his wife, Lynette, visited GFA’s U.S. office. The couple returned home confident the Lord wanted them to open a GFA office in South Africa.

GFA South Africa stands alongside seven other international GFA offices: Australia, Canada, Finland, Germany, New Zealand, South Korea and the United Kingdom. Many of the office leaders, like André, didn’t originally expect to oversee a GFA office. Yet through their willingness, the Lord has mobilized people in these countries to partner with the Church in Asia.

While the men and women working in these offices represent a diverse group of backgrounds and cultures, they share one common bond: a passion for more people to hear of Christ’s love.

GFA Canada, the first and largest of these offices, opened in 1984 to spread throughout Canada the vision of supporting national missions. Fr. Pat and Becky, originally from California, served at GFA’s office in Texas for several years before moving to Canada in 2008 to help lead the work there. Though they left their country, they joined a family of dedicated Canadian staff members.

GFA Canada’s staff has a reputation for love and service. 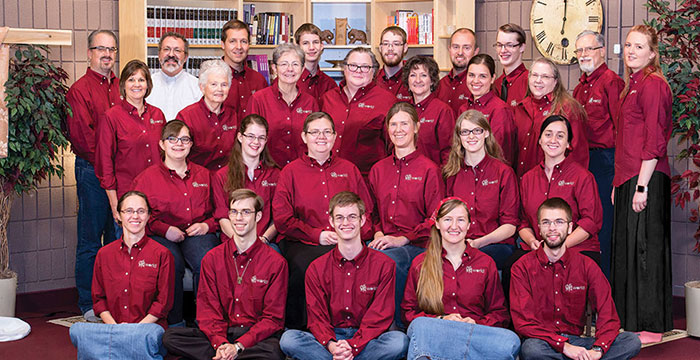 “The staff in Canada excel at loving the Lord and each other,” Fr. Pat explains. “As a group, our ‘family’ in Canada is always on the lookout for ways to serve the country, the Church and often those neglected or unable to hear the love of God in their own lives.”

GFA U.K. began operations in 1997, and an office officially opened in York, England, in 2004. The office then moved to its current home in Manchester in 2013. That same year, John-Paul and Angela took on the leadership mantle.

“Believers here want to be part of a great move of God that’s happening in Asia,” John-Paul says. “It’s been so encouraging to be in partnership with so many passionate people in the U.K., who are just as keen as us to see Jesus’ love touch those still waiting to hear His name in Asia.” 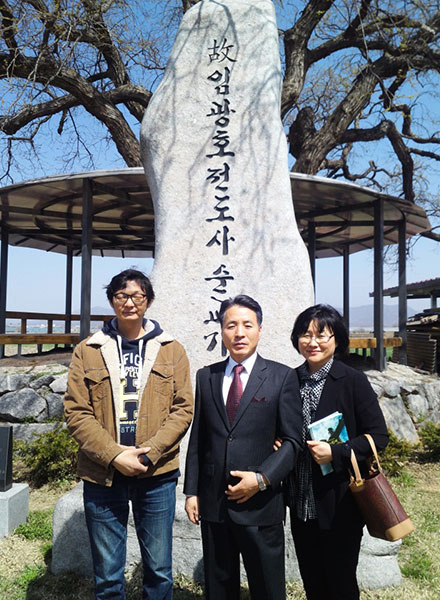 Forged Through Prayer, Love and Action

Pastor Torsten took on the mantle of leading the Germany office in 2017 after seeing the need for GFA materials to be available in the German language.

“I have learned that if I pray for something for a long time, I also have to be prepared to take on the responsibility,” says Pastor Torsten.

“I have learned that if I pray for something for a long time, I also have to be prepared to take on the responsibility.”
—Pastor Torsten

“There are very many more people who support our work, also, in practical ways,” Torsten explains. “The team (staff) has different gifts and tasks. Each one has his assignment. The community is important because, alone, we cannot master the challenges.”

Running Toward the Goal

This team effort, the dedication of staff members alongside the generosity and passion of supporters and prayer partners, drives each of GFA’s offices. André tells of one church in South Africa that has partnered with GFA since July 2009. The congregation has sponsored many national workers and Bridge of Hope children, provided 83 bicycles for national workers and people in need, and raised funds for several Jesus Wells.

“Let me phrase it in this way: A very small little church in a very small, insignificant little town donated 10 Jesus Wells—which is very significant in the eyes of our Lord,” André says.

John-Paul also finds encouragement in seeing the passion of all the people, both staff and supporters of the U.K. office, who are working to see Jesus’ love change lives.

“I get to work with people who are not looking for a job, but simply yearning to fulfill the desires of our Heavenly Father, realizing they have a vital part to play in this unprecedented opportunity in Christian history,” he says. “They’re all living for eternity … and they’re such an inspiration to me.” 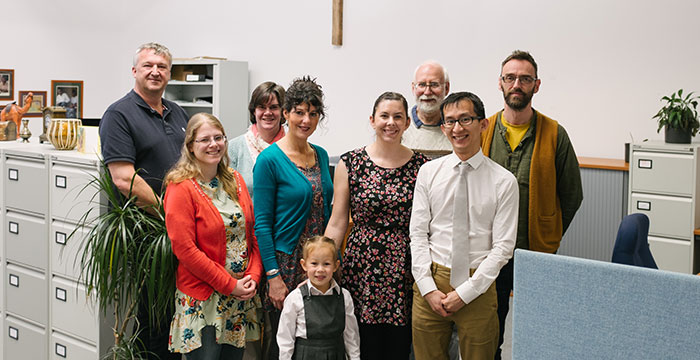 As all of GFA—and the Body of Christ worldwide—works together, the one vision that unites us all, the fulfillment of the Great Commission, will zoom into focus ever more clearly.

“Every local church is a cell in the Body of Christ designed to work together with all the others. We are in this together,” John-Paul states. “And when God shows this to people, we hope to be there to provide the link for them to support the Asian brethren and accomplish the task hand in hand.”

Donate to the Behind-the-Scenes Missionary Fund

In the autumn of 1982, GFA was invited to represent the national missionary movement at the Keith Green Memorial Concert tour throughout the U.S. and Canada. The concerts were a call to missions, honoring the burning passion of musician Keith Green, who had passed away in a plane crash earlier that year. As the group toured North America, GFA staff member Fred set up booths and gave out special editions of the SEND! magazine. In an article written by Fred for SEND! in 1984, he shared, “We praise God for the tremendous blessing we received, especially during our tour through these 17 cities of Canada with the Last Days brethren. … As a result of sending information to those who requested it, so far we have received 35 new sponsors.”

This was the very beginnings of GFA’s ministry in Canada. In 1984, GFA officially opened an administrative office in Canada. As the word about national missions spread throughout the globe, the Lord provided individuals to lead the work in the United Kingdom, New Zealand, Australia, South Africa, South Korea and Finland. We praise the Lord for the GFA family around the world and pray many more will join us! 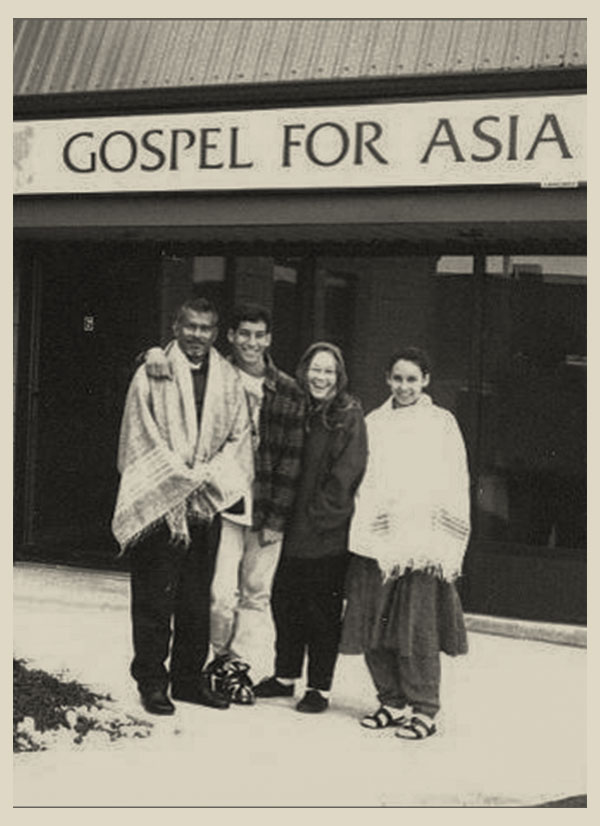