For God and the People of Asia

Kevin had been working in the Missions Department at Gospel for Asia for a few months scanning photos of national missionaries and touching them up to remove scratches. Photo after photo. Sitting. Always sitting at his desk. After working as a traveling natural gas service technician for 12 years—and before that as a gunner’s mate missileman in the U.S. Navy—sitting was not something his body was used to.

“I didn’t know anything about ergonomics. … I was so sore. My neck was sore. My wrists were sore. Everything was sore. And I was just sitting there,” Kevin recalls.

He and his wife, Diane, were new on staff. They’d heard about GFA nearly 10 years earlier when Dr. K.P. Yohannan spoke at their church to share about the amazing things the Lord was doing in Asia and the great need for people to support the national workers there.

Kevin and Diane joined GFA believing God had led their family to become part of GFA’s Mission Support Team (MST) as behind-the-scenes missionaries who would use their gifts and abilities to serve the missionaries in Asia. Now, Kevin had reached a small breaking point. 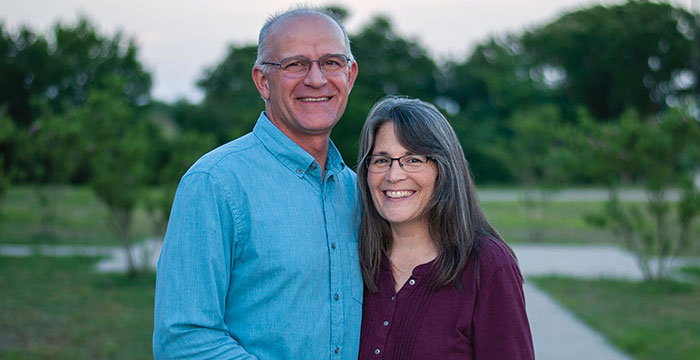 As he sat at his desk, lamenting, something happened.

“I heard this still, small voice say, ‘Kevin, what will you do, and how far will you go to [help people in Asia know Christ’s love]?’” he recalls.

“I’ll do anything,” he responded.

From that moment onward, Kevin’s heart had changed. It wasn’t about the work; it was about God and the people in Asia who needed to know Christ—and that would carry him through the next 15 years of ministry.

Importance of a Healthy Inner Life

Working at GFA is different in many ways to working a 9-to-5 job. Work is more about doing life with the people beside you who have chosen to set their lives apart and give over all their hours in a day for the sake of God’s kingdom. It’s about living a Spirit-filled, Christ-centered, God-led life—and helping others in Asia discover that life.

“Even the [annual performance] reviews are encouraging you to evaluate your life,” says Diane, who currently serves in the Human Resources Department. “Is prayer a priority? Do you want to be with these people? If the answer is no, is something wrong? What can you change in your life, or are you being called elsewhere?”

Rachael, who has been with GFA for 18 years, has witnessed the importance of having an intimate relationship with Christ be the center of people’s lives and work.

“As we’ve gone through different seasons and different trials,” Rachael says, “one of the things that has been illuminated is … we can’t just be committed to working hard. We need to be committed to knowing the Lord and walking with the Lord, and that means you don’t just work really hard. You also spend time cultivating your deep life, and you take care of your inner life.” 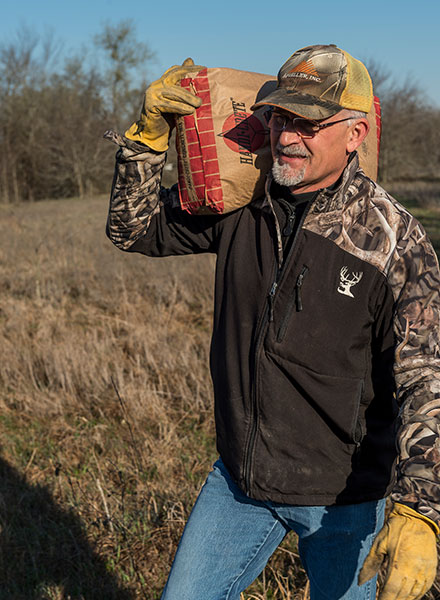 “Knowing the Lord Jesus more fully and intimately” is GFA’s No. 1 core value—and has been for more than 20 years. As staff members live this out, they foster a deep prayer life, bear the fruit of the Spirit and learn to do life together as the Body of Christ.

Daily, weekly and monthly times of prayer and intercession along with messages from GFA leadership and special guests encourage the growth of the inner life that breathes life into the outer life of ministry.

Without the small moments during the day when GFA’s behind-the-scenes missionaries are encouraged to stop and spend time together in prayer, it can be easy to slip into “work mode,” especially when the task list seems to never end. But over the past 40 years, GFA staff have discovered that prayer is the way to get things done.

The vision that guides the Mission Support Team’s service is transforming communities in Asia with God’s love. Kevin, Diane, Rachael and the other behind-the-scenes missionaries each represent at least 100 national workers serving on the field. They’re the crucial link, enabling people in the West to partner with people in Asia who are sharing the news of Jesus Christ with those who have yet to hear.

From updating missionary photos to maintaining the office buildings, the work done by behind-the-scenes missionaries helps people hear about Jesus for the first time.

“I get this opportunity to remember how amazing it is that my life is linked with something that’s happening on the mission field,” Rachael says. “Not a lot of people get to know that what they do with their eight hours in a day impacts the lost world.” 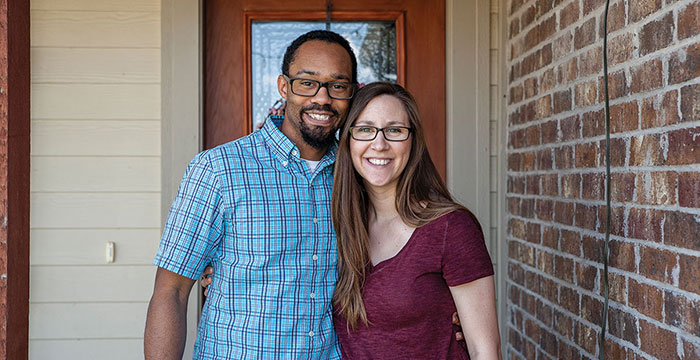 As GFA staff stay close to the Lord, letting Him transform their inner life, every task—no matter how mundane and routine or how sore they may get—is one more thing they’re willing to do to see the people of Asia know of God’s love.

“That’s why the Lord came, that we would share the Good News,” Kevin says. “We are part of that sharing even though we’re not on the field. We keep on keeping on.”

Donate to the Behind-the-Scenes Missionary Fund

Since 1979, GFA has operated with the help of men and women who raise their own support to serve behind the scenes so people in Asia can know Christ’s love. They receive and send mail, answer phone calls, build relationships with people and churches, manage our website and equipment, and send information from the field to ministry partners. Without this small band of behind-the-scenes missionaries, much of what GFA does would be severely handicapped.

Over the years, GFA has seen an office of three grow into an office of almost 70—and the Lord continues to call many other men, women and families to be part of this small community that is doing all it can for the sake of people who have yet to hear about Christ.

In 2018, GFA launched its Mission Support Team program, which provides people with the opportunity to link their lives with GFA’s behind-the-scenes missionaries serving in the U.S. administrative office. We’ve seen many sponsorships and praise God for our new ministry partners who understand the crucial need to stand with the home office team! 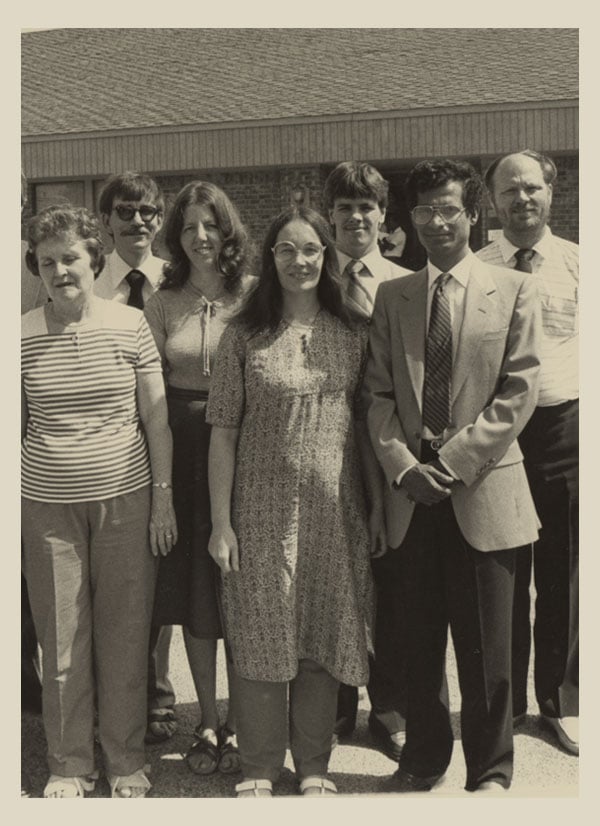