Led by God down Unforeseen Paths

Iwas walking with Dr. K.P. Yohannan to prayer after a leaders meeting discussing how God had led us unwittingly into impacting more people with Christ’s love—again. 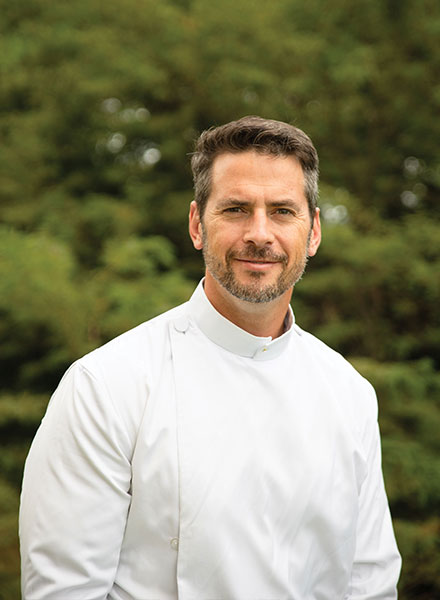 Fr. Brian, staff member for 20 years who also led the U.K. office for seven years, shares about his experience serving with GFA.

As we made our way to the auditorium for prayer, I thought of the millions of lives impacted by the ministry and curiously asked Brother K.P., “Did you have any idea any of this was going to happen when you started?”

“No!” he replied without hesitation, “and I’m glad I didn’t; I would have been too scared!”

This typified so much of what I have experienced during my 20 years at Gospel for Asia. There’s never been any grand strategies or master plans of how we are going to accomplish great things. We’ve just lived lives of prayer and surrender, sought God regarding daily decisions, believed Him for great things and then watched Him accomplish them in spite of us.

The meeting I had left was about radio. We had been broadcasting in just over 30 languages when a Christian company approached our leadership on the field, asking if they could sell us radio time. We had been buying air time from a renowned ministry that was very close to us, but for some reason, as this new group persisted, we decided to receive their offer.

Because they wholesaled airtime from a major broadcaster, we could produce all our programs at one-third the cost! However, our response was not to cut our cost by a third but to see if we could triple the number of languages we broadcasted in. With more than 1,600 dialects in South Asia, we knew our broadcasts in 30+ languages were barely scratching the surface, and this was a tremendous opportunity.

When the dust settled after some months, we were broadcasting in almost 100 languages, and after a few years we started receiving more than 1 million responses per year. 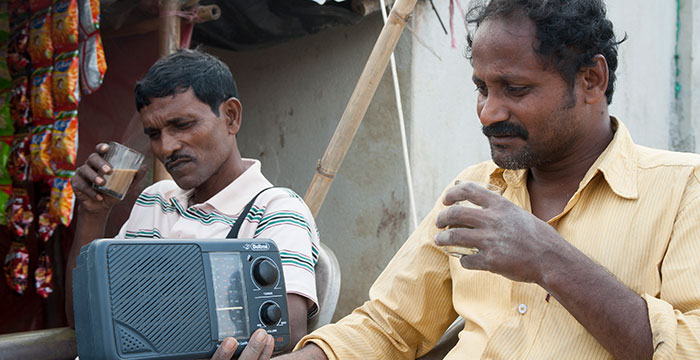 This radio incident was a familiar story for us at Gospel for Asia, and there are many like it. Much like the author of Hebrews writes, time would fail to tell of all the times the Lord led us unknowingly in a direction that would impact eternity.

We never sought to do radio, but Dr. David Mains convinced a reluctant Dr. K.P. Yohannan into doing the first recordings. We hesitantly drilled our first Jesus Wells in response to a donor who felt the Lord’s leading to donate for a well program that didn’t exist. Now, tens of thousands of villages have clean water for the first time. We started a few schools to help Dalit children, which resulted in thousands of poor children being given a future and hope in Christ. And our Christmas catalog would enable hundreds of thousands of people to escape the suffering of poverty.

The list could go on and on, but the one that most typifies God’s leading us versus us having some great strategy is the story of Sister Mary.

At the time, certain missions leaders were gathering to discuss a new great strategy by which they would fulfill the Great Commission in our generation. They kept asking Brother K.P. to attend their meetings, but he didn’t want to go. For years he had repeatedly refused to attend these gatherings, having discovered they made little difference to the poor and suffering masses who were waiting to experience Christ’s love for the first time.

Meanwhile, Auntie Gisela, Brother K.P.’s wife, returned from the mission field excited to tell us about her interview with Sister Mary. When God began to move through Mary’s life, she was an illiterate tribal woman, but the Lord spoke to her telling her simply to “pray and obey.” You can read about how God has used her life since then to touch thousands of people’s lives. 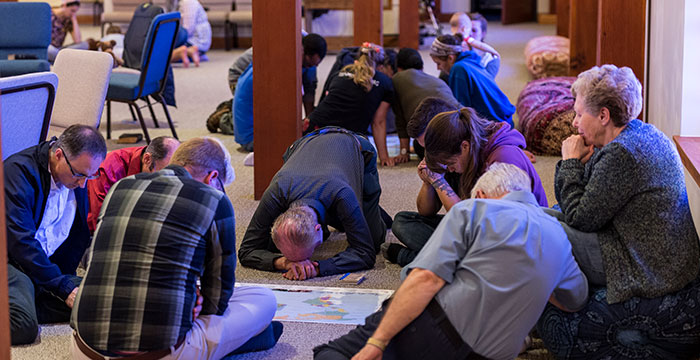 I remember thinking how many of these great missionary leaders would devise an “illiterate tribal woman” plan to see God’s love go forth. But Mary was the story of Gospel for Asia. No one would have picked her or the hundreds others like her or even a young, barefoot villager by the name of K.P. Yohannan—who would be the first to tell you he was the most insignificant person in his insignificant village—to lead a revolution in world missions. No one, that is, but God.

As we enter the next 40 years of ministry, there are no great plans or strategies, just a group of simple disciples who believe God to continue leading us faithfully as He always has. We continue to pray, continue to obey and continue to believe. What new ministry will God launch that will impact nations? No one knows; no one, that is, but God.

In 1985, Dr. David Mains, longtime friend of GFA and president of Chapel of the Air at the time, issued a “50-day Adventure to Welcome Christ to Your Church” challenge to Asian pastors at a conference organized by GFA. With Mains’ encouragement, Dr. K.P. Yohannan recorded his very first 15-minutre radio broadcasts in response.

When the radio broadcasts aired in early 1986 throughout Asia, hundreds of letters from listeners poured in, exclaiming how they finally understood the Good News and wanted to learn more about Jesus. Christian leaders in Asia asked that it become a permanent daily broadcast. Because of this, the radio broadcast “Spiritual Journey” was birthed and is still being aired throughout Asia in 110 languages! Millions of listeners continue to share how these radio broadcasts are changing their lives and bringing them into the loving arms of Christ.

“I have no doubt that God has raised up radio as a crucial end times tool … and I am glad that we can be part of it.” —Dr. K.P. Yohannan from an article in the Jan/Feb 1988 issue of SEND! 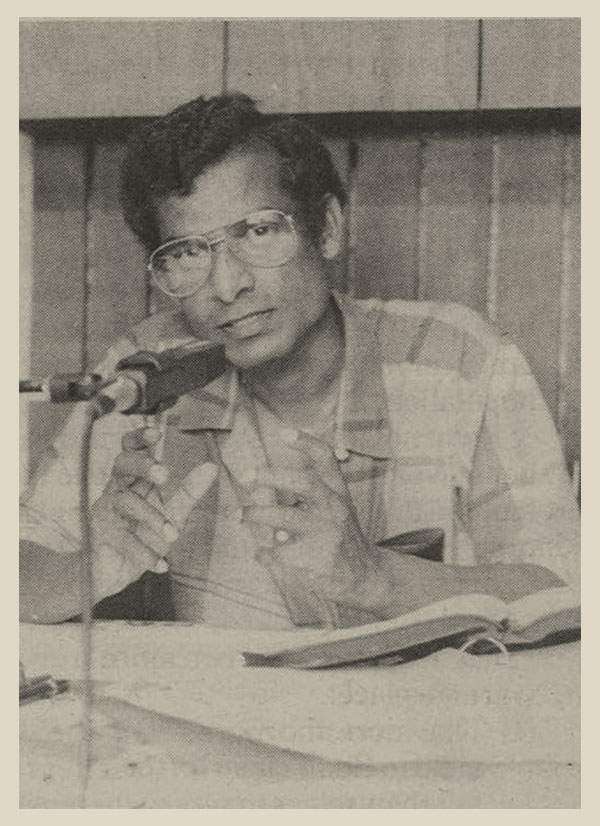