Expectation swelled in Pilan and Lali’s heart when their 5-year-old son, Dyami, started at the local GFA World Bridge of Hope centre. This would be a new beginning for him. They desired a better future for their children, and now one of them would get that chance.

Pilan, Dyami’s father, provided for their family by farming. The area, with its fertile soil, thrived on agriculture, and many people cultivated land or reared livestock. Lali, Dyami’s mother, worked in their home, tending to her family’s needs. Both father and mother loved their children and wanted the best for them. They worked hard to ensure their family had what it needed to survive and be happy. Even so, when Bridge of Hope came into their lives, it brought with it a relief knowing it would ease financial strains and meet many of their son’s needs.

Seeing their son Dyami grow during the first few years at Bridge of Hope deepened Pilan and Lali’s hope that he would become a brilliant student, able to make a good life for himself. They saw tremendous changes in their son as Bridge of Hope helped him sharpen his academic skills and taught him moral values that shaped his young heart. 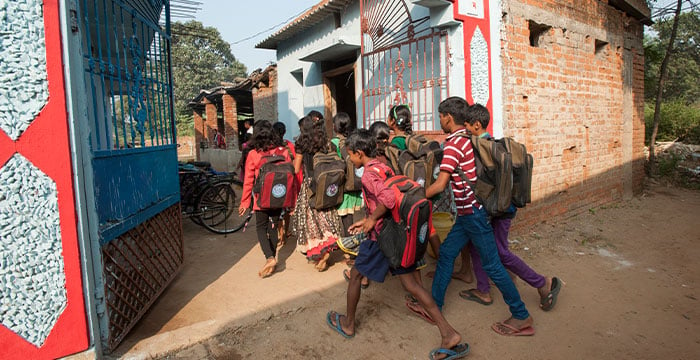 Six years later, the unimaginable happened. Dyami’s father became embroiled in a land dispute, which escalated into a fatal argument as each side claimed territorial rights. By the end of it, Pilan lay lifeless.

Dyami was now without a father.

Even in the midst of deep grief, Lali became her children’s greatest support after her husband passed away. She did what she could to take care of them and encouraged Dyami in his studies—not wanting the sudden tragedy to steal the hopes she and Pilan had for their now 11-year-old son.

Learning about Pilan’s death, the Bridge of Hope staff offered comfort, counsel and provision during the years that followed.

A few years later, however, Dyami faced another tragedy: His mother passed away from unknown causes, leaving him and his siblings orphans.

Tragedy would not steal what Dyami’s parents had treasured: hope for his future.

Sorrow, pain and uncertainty marked this season of Dyami’s life. What would he, a teenager, do with his life now that he had no one to watch over him, to guide him, to provide for him? Most children in similar circumstances quit their schooling to work. Their lives become a quest for survival. 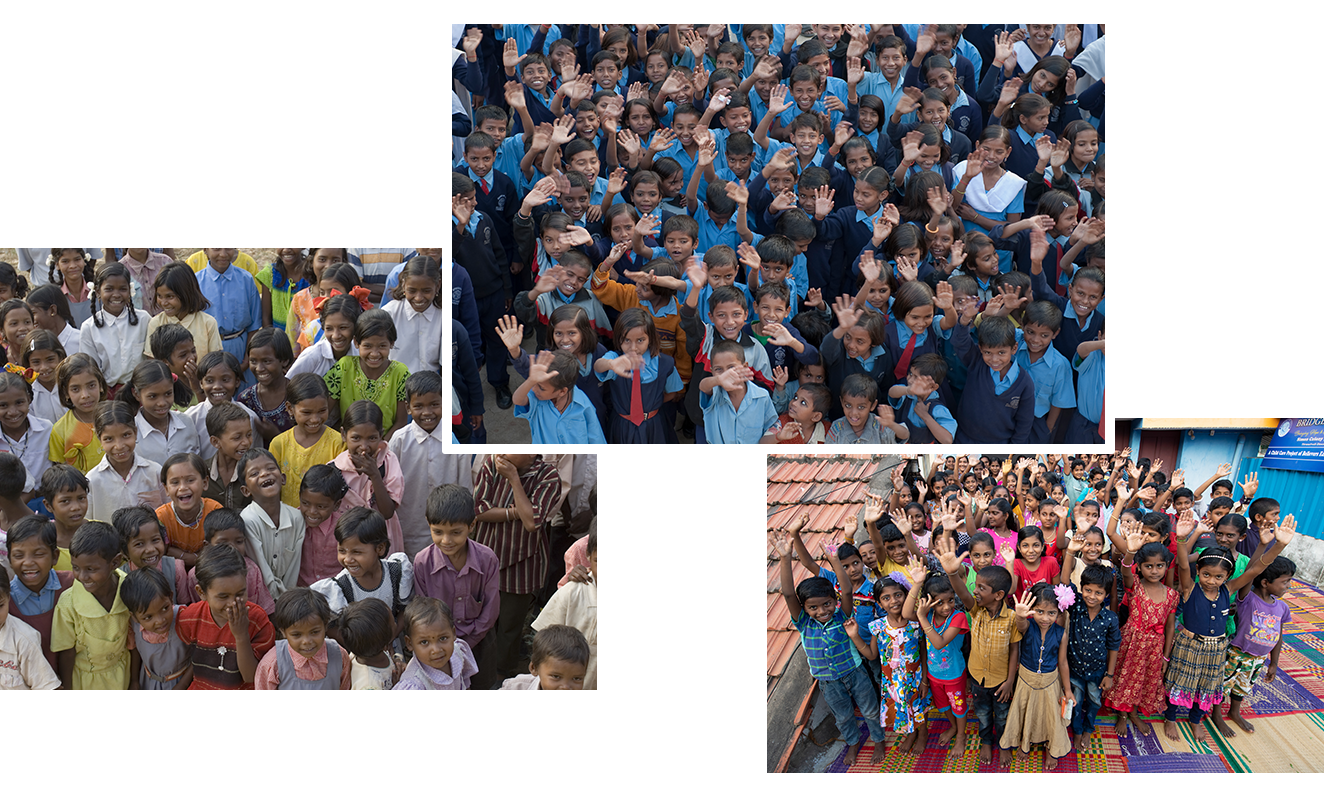 But staff at Dyami’s Bridge of Hope centre would not let that happen to Dyami. Instead, they stepped in as “guardians,” making sure Dyami had every bit of help he needed to continue his education. Tragedy would not steal what Dyami’s parents had treasured: hope for his future.

The young teen pressed on in his studies. With the Bridge of Hope staff’s love and care, Dyami persevered when days were difficult. He never quit. Now, Dyami is preparing to graduate from Bridge of Hope and pursue the future his parents dreamed he would have—the future Bridge of Hope opened to him.