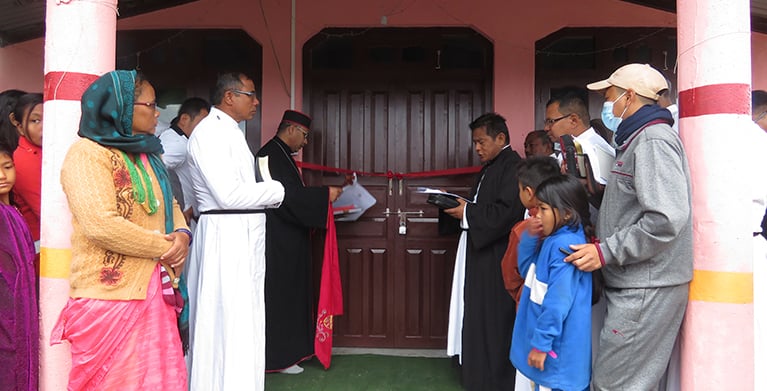 GFA pastor Sothear gazed at the church building before him. A red ribbon draped across the front door. A crowd of smiling faces gathered nearby. Perhaps Sothear took a deep breath and smiled too as he took it all in. Thirty years. He had waited 30 years for this moment, and now it was reality. 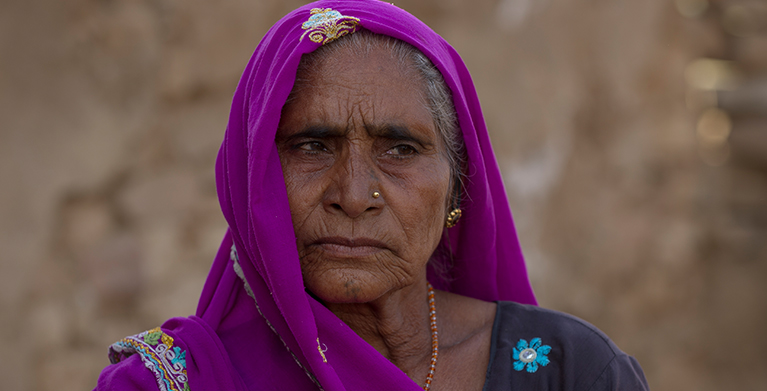 Wrapping Love Around a Lonely Widow

Once again, Saadet measured out her single ration of rice. Once again, she placed it in an isolated vessel. Once again, she cooked alone. In perpetual mourning and separation, Saadet was one widow among 258 million worldwide, and she was helpless and alone. Would her plight ever change? Or was she destined to live out the rest of her days trapped in loneliness and want? 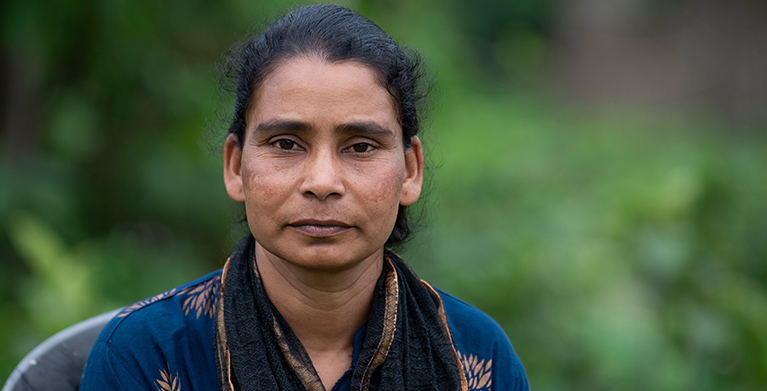 A Kid to Feed a Widow’s Kids

Myla could hardly believe it—her beloved husband, Robi, was gone. A sudden heart attack had taken his life, and with it, her security. Her two young children had lost their father, and the weight of their care now rested solely on her shoulders. 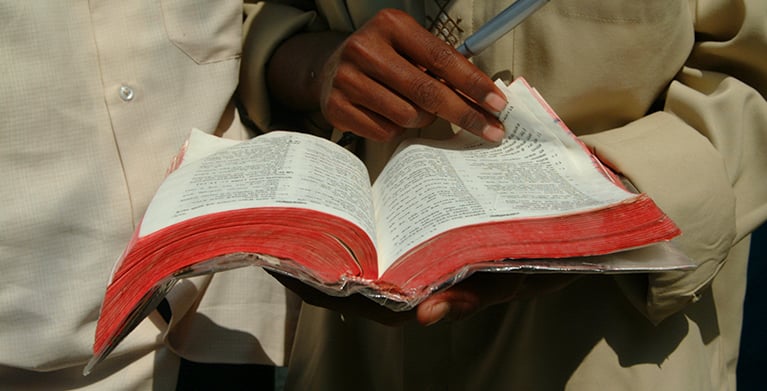 Fear gripped Gethin. A cloud in his eyes dimmed his vision. No matter what he tried to do about it, what witch doctors he visited or what sacrifices he made, nothing worked. His vision steadily became worse, and with its decline came a deep-rooted fear Gethin could not shake.

Sagen, Raam and Balin had traveled from other states in search of jobs, looking for some way to provide for their families. They had hoped to offer their children a better life by finding stable employment. Instead, they found themselves picking through rubble for survival, shivering at night under thin blankets as they slept in makeshift dwellings. 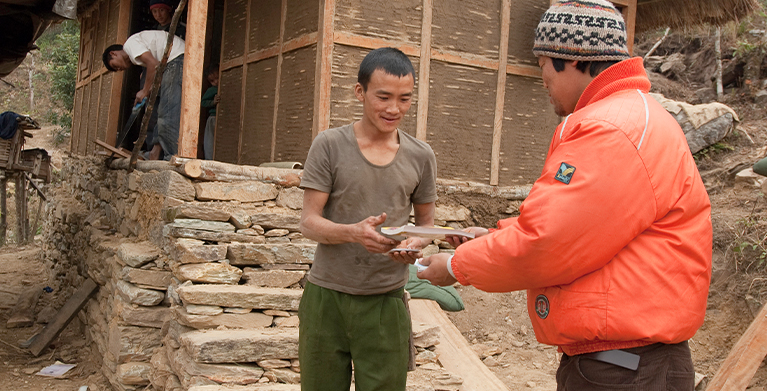 Nantai’s mother looked on, her heart heavy, as her son lay comatose in the hospital. He had suffered from severe dizzy spells for some time, but now his life hung in the balance, as did his soul. His parents had come to know Jesus when Nantai was a child and had taken Nantai to church regularly, but as a teenager, he had stopped going to church, preferring to hang out with his friends. He had ignored their advice and lived recklessly. What would become of him now? 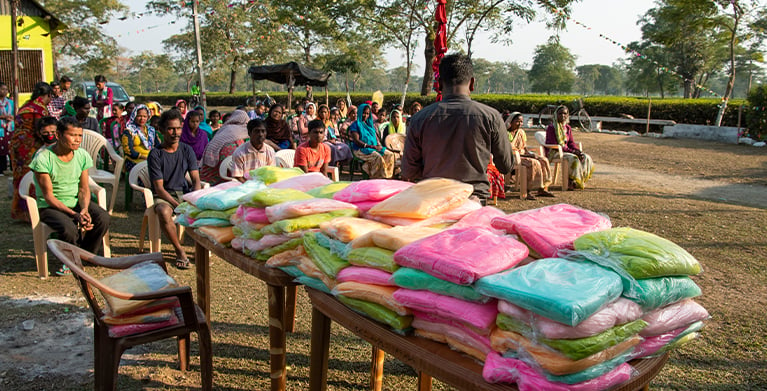 Fighting Malaria, One Net at A Time

There’s a common problem in GFA pastor Kagan’s area, one he is all too familiar with. Born and raised in the region where he now serves, Pastor Kagan knows the effects of malaria from personal experience, and he sees many others suffer from it, too. Whenever it appears, it often brings debilitation and anguish—and sometimes death. 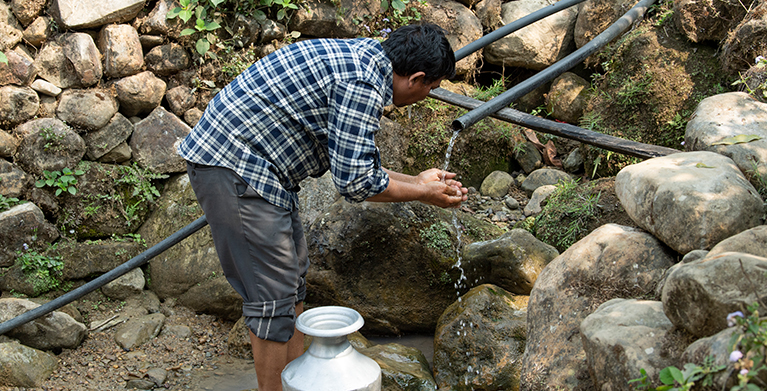 Finding Water Amidst the Rocks 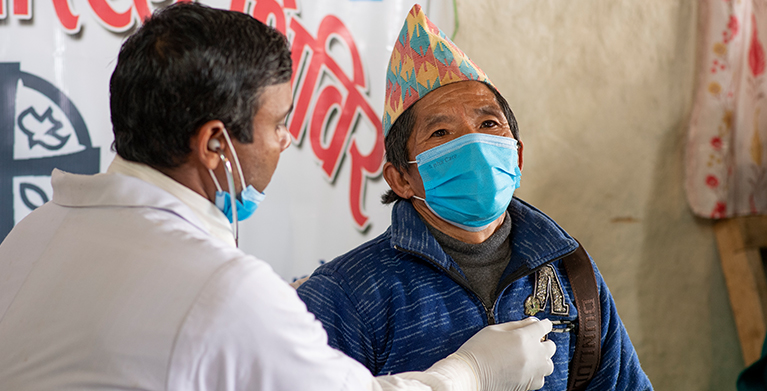 Remote. Rugged. These two words perfectly described the village GFA pastor Birkley visited. Two years prior, there had been no roads leading into the village. Nestled among a mountain range, the only way to reach the village had been by foot, traveling along paths that snaked up the mountainside. Now, there was a simple dirt road—but the trek was still difficult. So, why would Pastor Birkley lead a dozen men and women to this particular village, so out of the way and removed from everything? 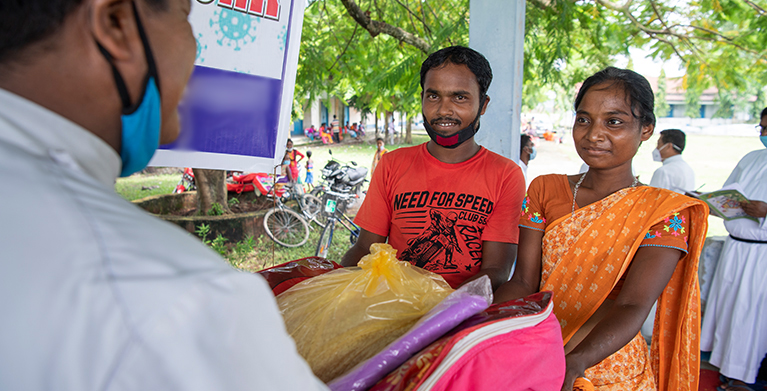 Timely Help in a Desperate Hour

Since he was a boy, Daito had traveled to other states to find work. That seemed the only realistic option to earn a decent income and provide for his family. But in 2020, after years of traveling, he suddenly got stuck in his village, a place where it was nearly impossible to make a living. 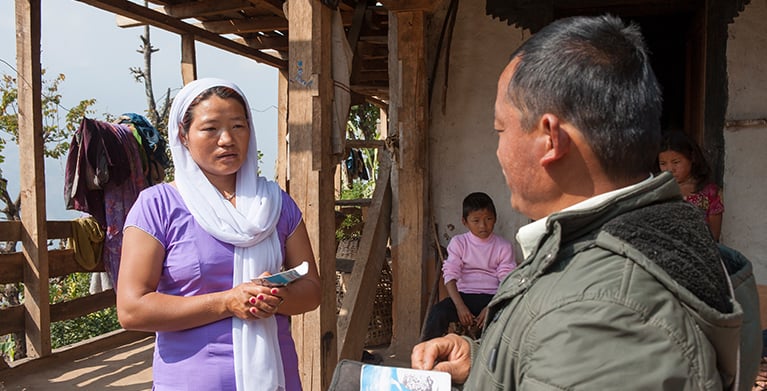 Porsha peered into the mirror once more. An attractive woman of 20, the reflection might have filled her with confidence. Instead, shame surged through her being. A goiter marred her neck, and a tumor marred her right hand. 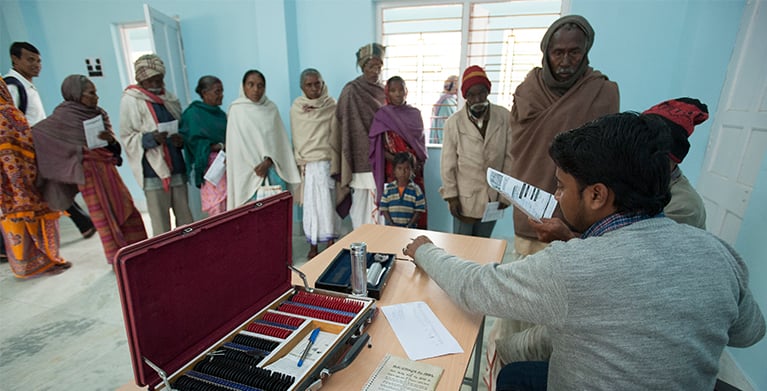